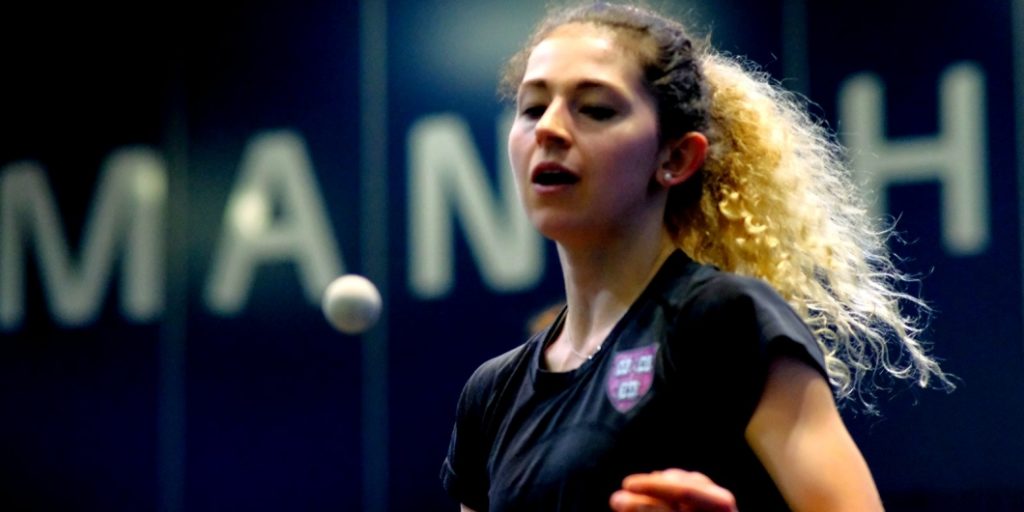 Georgina Kennedy’s amazing summer of success marks her as the player to watch when the action begins tomorrow at the Arion Homes Off The Wall Squash Open in Ipswich.

The 24-year-old Kent-based player has been in prolific form over the past two months claiming no less than three PSA tour titles plus a handful of Satellite victories.

Now, the former Harvard University student goes into the $3k PSA Challenger 5 event at Ipswich full of confidence and form with 34 competition victories and only three losses since February. Her time at Harvard plus the Covid shutdown took her away from the PSA tour so her current world ranking of 105 somewhat belies her true potential.

She enters tomorrow’s event unseeded and takes on Finland’s Emilia Korhonen (7) in round one. Home club player Anna Kimberley is seeded one with a possible final meeting with Kennedy on the cards. Sixteen-year-old England junior Emma Bartley was handed the local wild-card and opens her account against Katie Wells who is seeded eight.