Daryl returns to action with sights set on Commonwealth Games 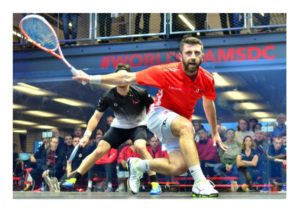 England squash star Daryl Selby returns to PSA action this week, 16 months after his last professional competition. Covid lockdown meant all squash events were canned but with the lifting of restrictions, the action is back up and running.

And Daryl headlines at the Arion Homes Off The Walls Squash Open PSA Challenger 5 event which starts on Thursday at Ipswich Sport Club. The men’s and women’s event features two 16-player draws with Daryl installed as the men’s No.1 seed.

It will be a welcome return to action for the 38-year-old Colchester-based player who has his sights firmly set on next year’s Commonwealth Games in Birmingham. He won a bronze medal in 2014, silver in 2018 and is not ruling out Gold next year.

“I still have the CWG in my sights although on the doubles and not the singles,” explained Daryl, the current world ranked number 22 player.

“My last PSA tournament was Canary Wharf in 2020, a small matter of 16 months ago, but I beat a top 10 player and nearly the World Champ there so I’m hoping my form just carries on from that!

“I haven’t really considered hanging up the racket as long as I am still enjoy competing, age is but a number.”

The Ipswich event is backed by Arion Homes, a Bolton-based construction company headed by Rory O’Rourke. The organising team are from the Off The Wall Squash Academy based at the Garrison in Colchester. 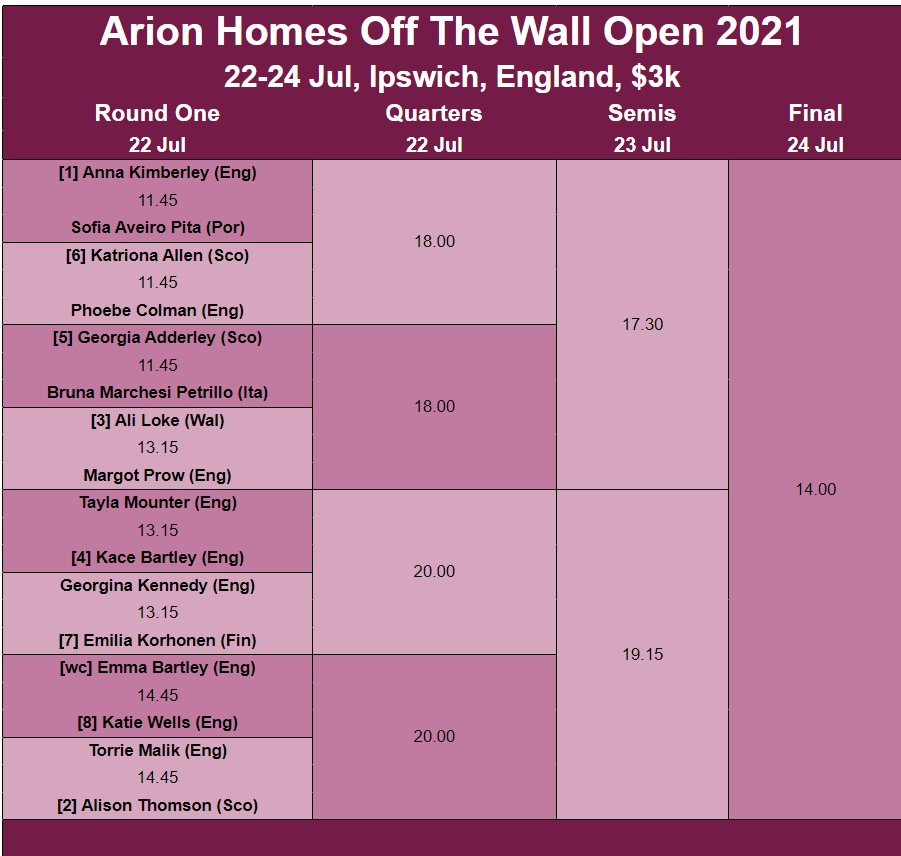